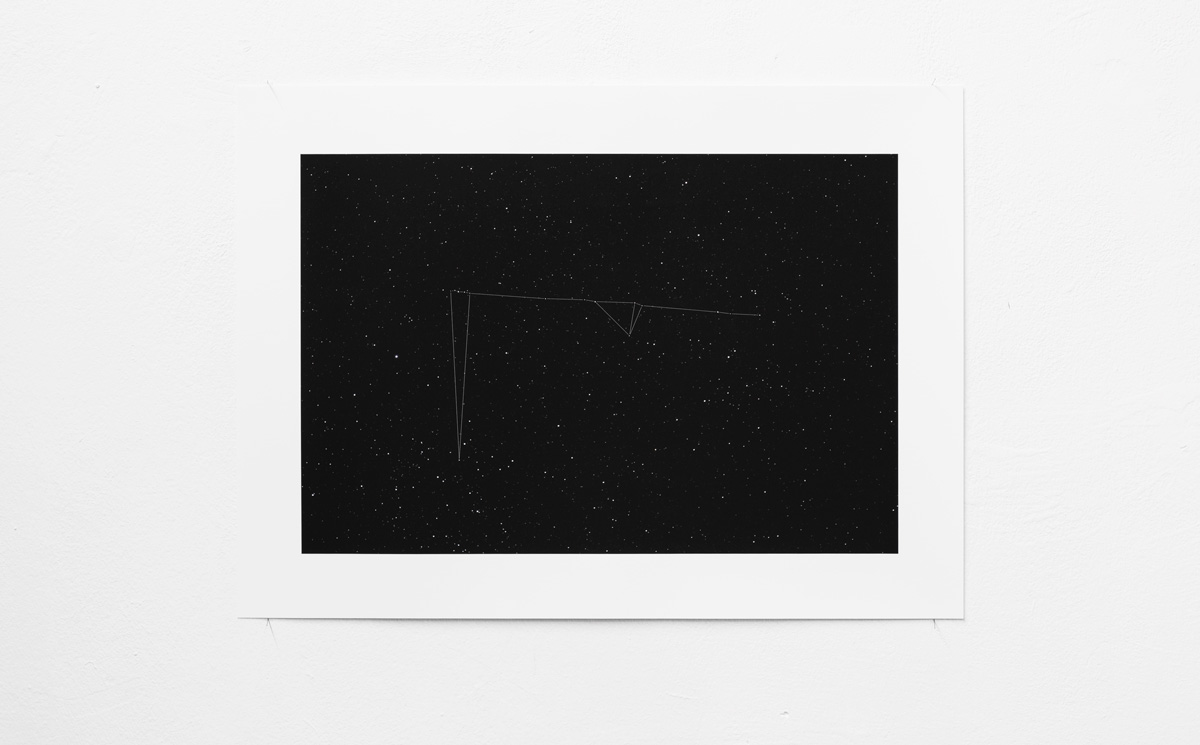 The series shows seven new fictional constellations on our firmament that consists of geostationary satellites. The photographs show communication-, weather- and broadcasting-satellites in the night sky that were connected with thin graphical lines.

In contradiction to ordinary satellites, which are constantly moving and whose flight path is easily observable on the night sky, geostationary satellites seem to remain on the same location. At any day- or night-time these satellites freeze in place. They following the earth rotation with the exact same speed and so they appear immobile for us.
These satellites distribute digital information around our planet, they are highly complex technical devices that keep our connected world alive and can hardly be distinguished from ordinary stars.
The ancient constellations of the Babylonian and the Greek mythology were enhanced by new “stars” that were added to the firmament by human kind. 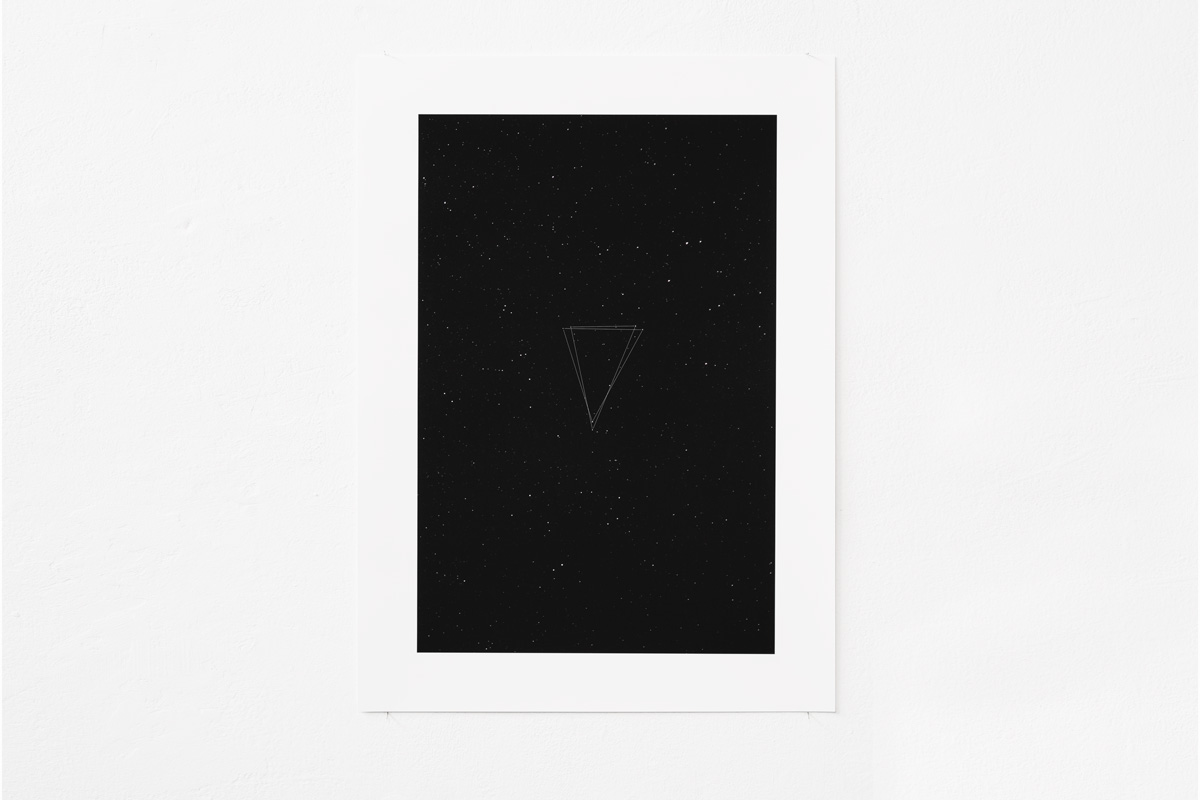 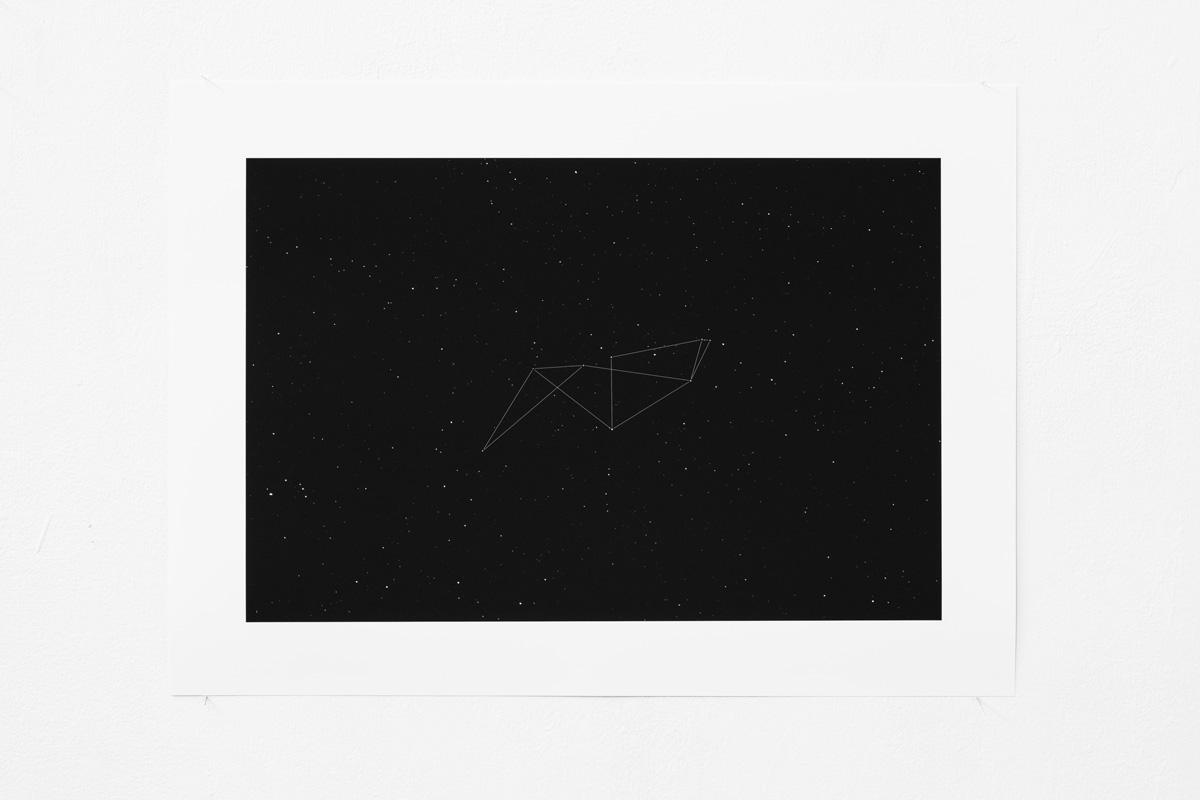 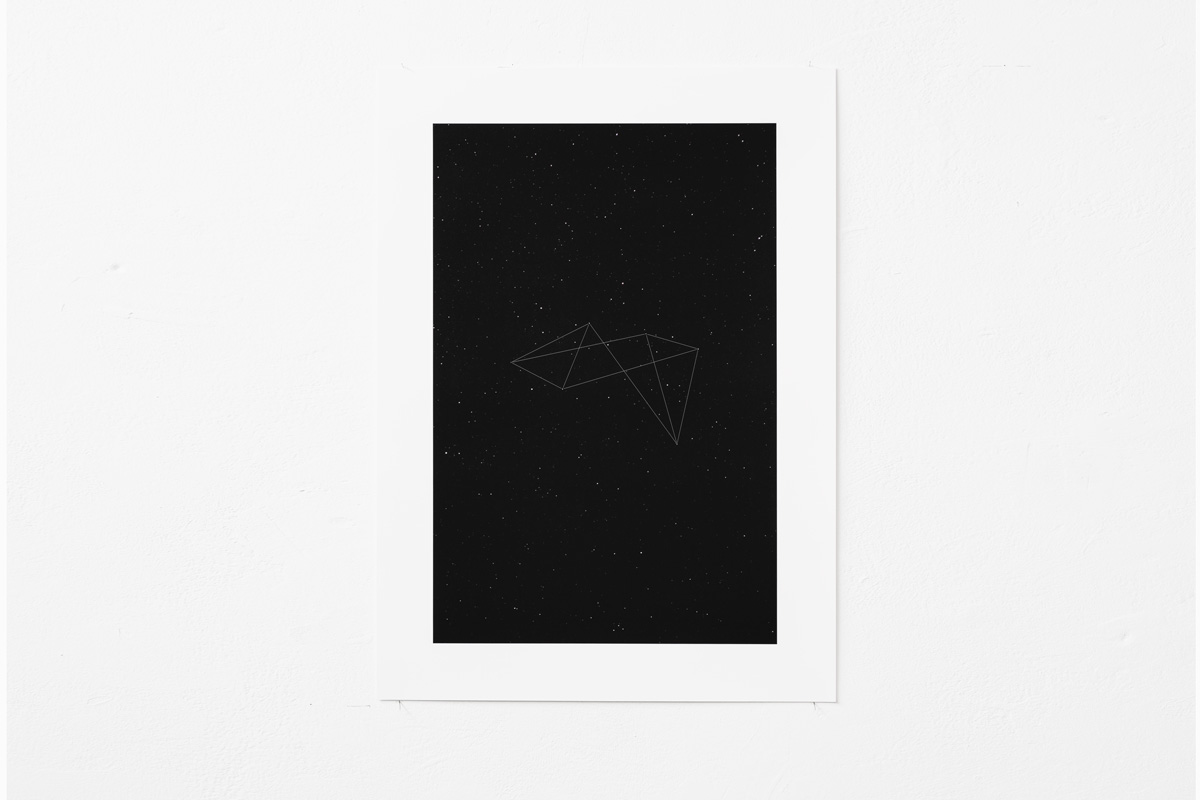 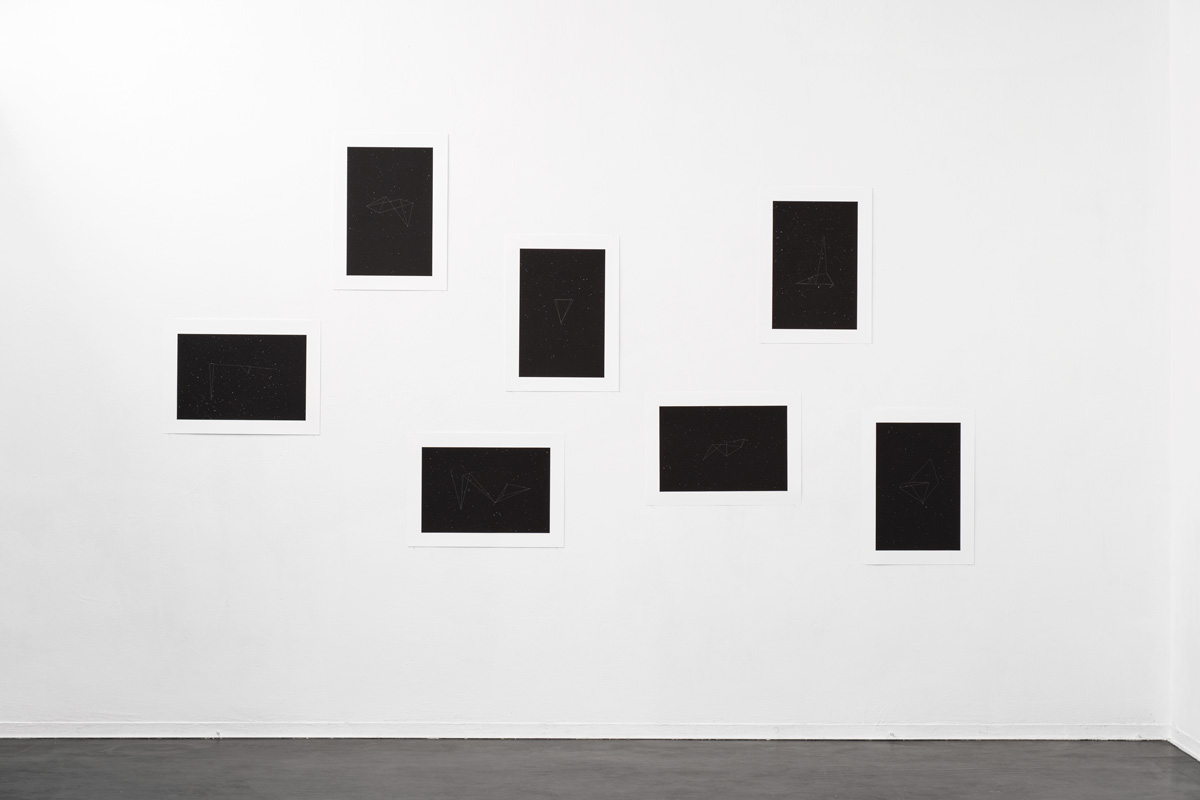